What we have before? 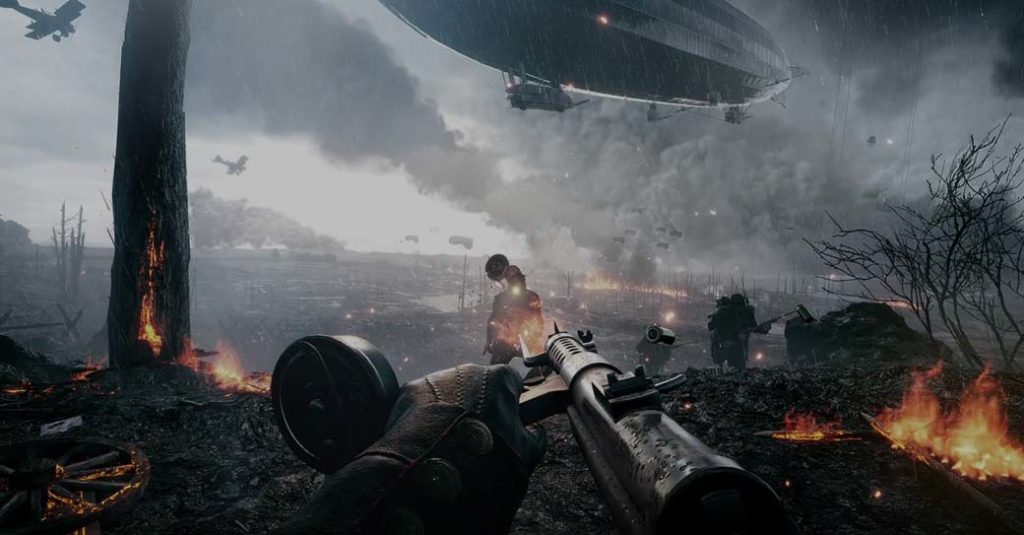 Battlefield changes its scenery without any regard in the second time. The last time the series was surprised even more when they replace bored battles of modern armies with cinematic showdown of gangsters with the cops.

I remember how Battlefield 4 disappointed their fans with a small campaign, which has bad plot, the key word here – BAD. Then they do a Battlefield: Hardline: Detective story, bad cops, cocaine, palm tree, very bad cops. But what from Battlefield they left in that game? What kind of Battlefield it is, if in a half of the game you crawling on all fours, and snapping villains in handcuffs?

It’s time to go back to the origins of mass war. Such that involves an entire society, not just a small class of human soldiers. 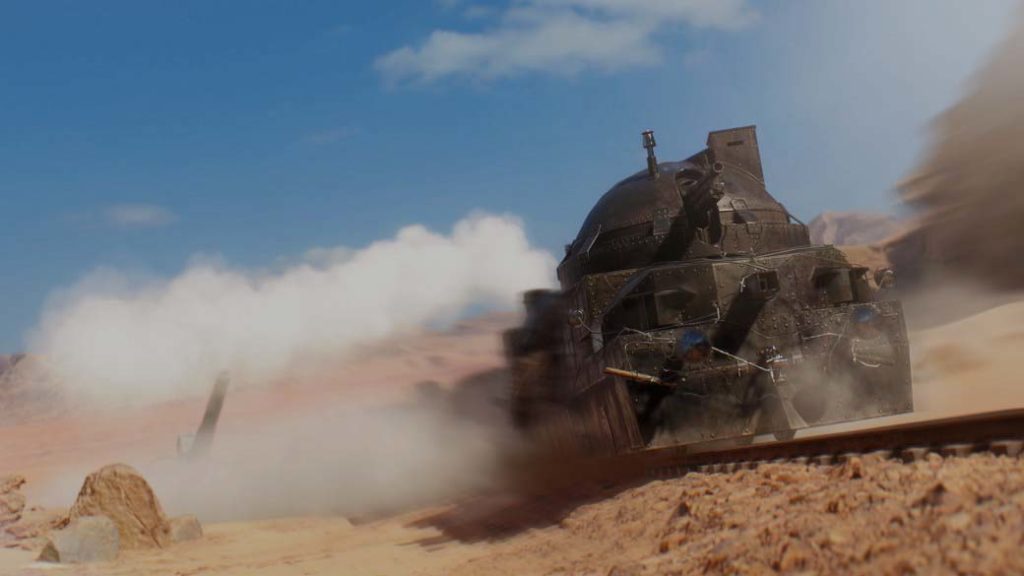 Battlefield 1 is much different from any other game. This BF does not have any logical plot, just a few stories from a simple soldiers, that have not any connections between them. All that campaign are short, for an hour or little more, and all of them contain only 1 story from theirs life.

Black soldier from the tittle – soldier of Harlem Hellfighters appear in game only  in prologue. Prologue itself is very short, and it tries to show to you how miserable was life of a small soldier in a World War I.

Other campaigns are bigger of course. 1 story – is a story of a young driver, that try to survive in a Tank Mark V. For a few missions they will tell you about your duty, will to live, and try to set the grim spirit of the World War I. Then we will watch at conflict between naive patriotism, and cynocism, that was boiled in his own blood. Another chapter of this story will tell us about a Gallipoli Campaign – main fetish of australian militaries. Then we will watch how Osmanic soulless machenary fights against Arabic Horsemans.

These stories are nice, but all they are naive: Here main hero change his view on life too easily, and logic (even military logic) is broken more than once. 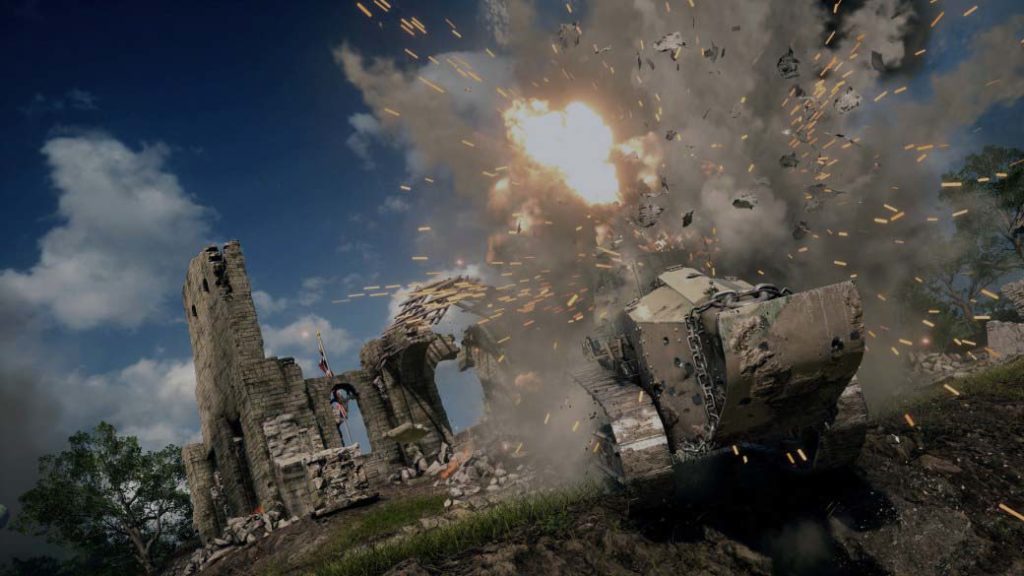 But Battlefield are games about Online Battles, and not about plot. And they succeeded in that. Now we have airships, dreadnoughts, and the armored train. Elite soldiers (like Heroes in Battlefront), and horses.

Role of tanks has changed, now they are not the fast monsters that destroys everything that they see, they became a prehistoric iron boxes, that must play a support role to others. Almost behind every machine you will see a bunch of soldiers that try to hide from enemy fire.

In Batllefield 1 you will not find a shelter on the map in the late game. They all will be destroyed, and all that you can, is try to find some cover under each tree branch.

After a desperate defense of fortress Faw when you and two friends were for a ten minutes in the funnel, trying to count explosions overhead, seeing nothing of the thick smoke, firing at random into the void – that’s when you realize that Battlefield moved on the rusty, but still working rails of First World War. 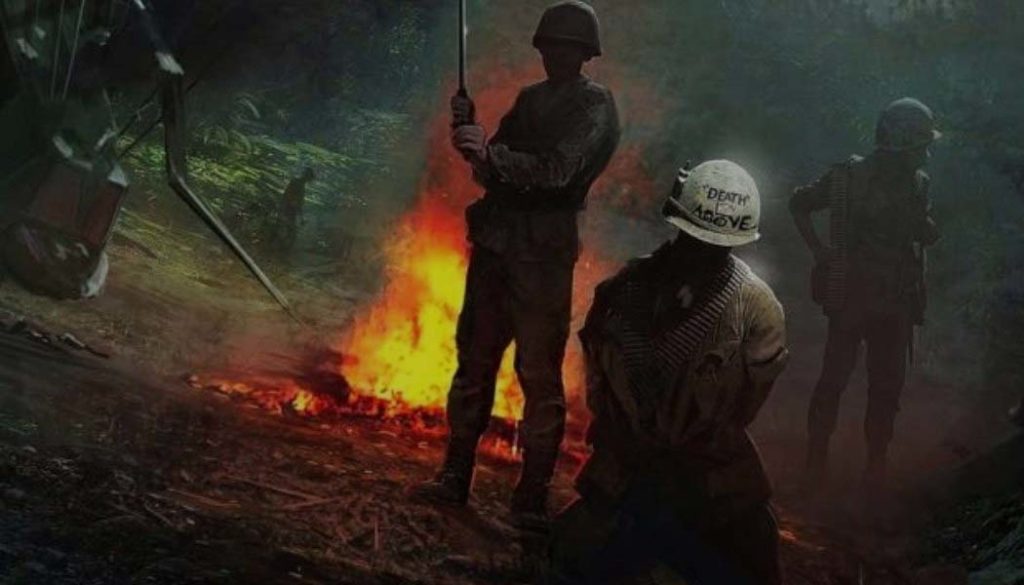 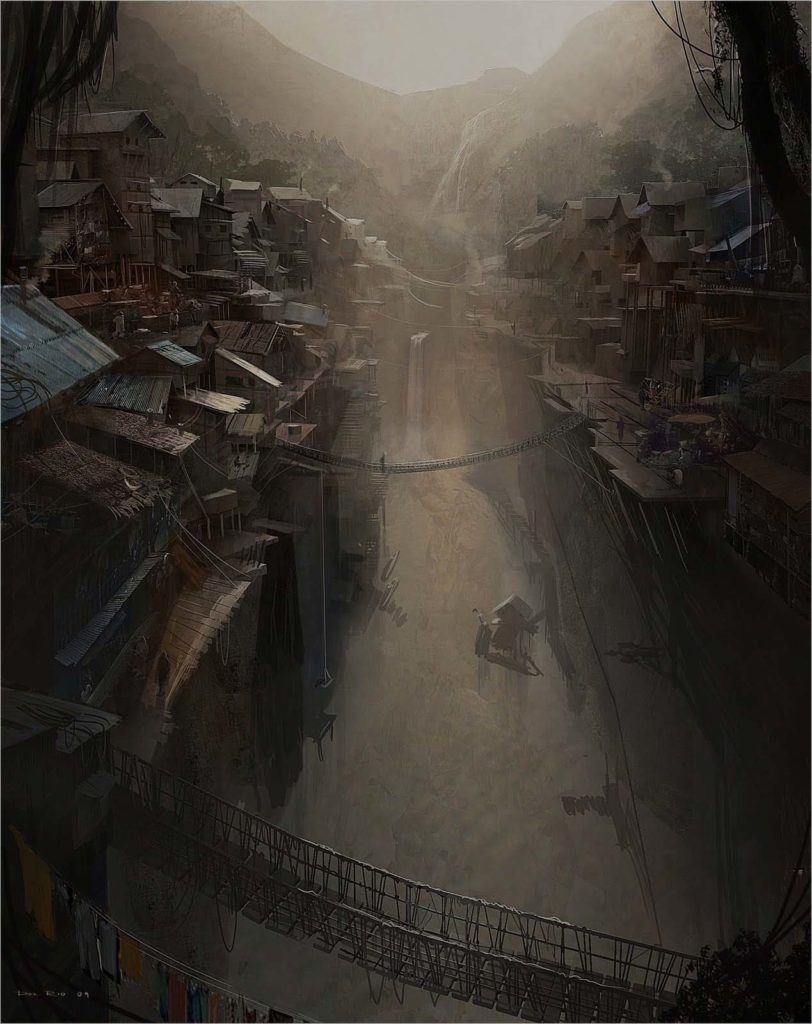