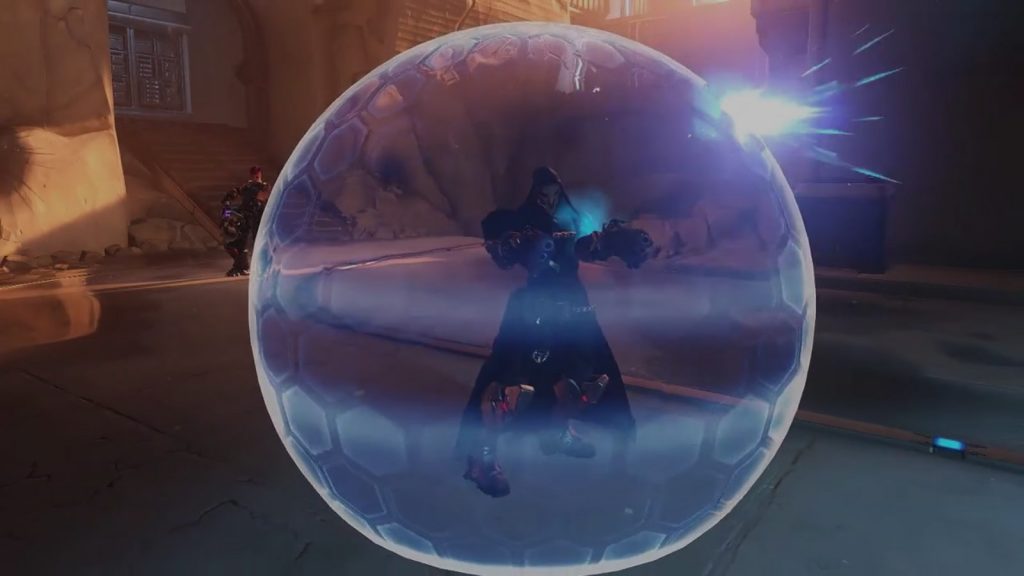 For a few weeks developers of Overwatch test some changes in balance on PTR (Public Test Realm), and they saying that not all of them will go on live servers. At 15 november all these changes go on live servers. Blizzard add 1 new hero – Sombra, and new game mod – Arcade.

All this new nerfes and buffs will completely change game and heroes Meta.

So let look at these changes more closely:

Now she has 600 units of health (was 500), movement speed while she fire is increased, and many people talks that Blizzard stealth buff her attack power in mech. If you meet her and she fly right up to you, then you will be probably dead, before you can run away.

Those egiptian fall out from professional meta, when developers give to McCree ability to shoot at any range without lose of damage. Blizzard now try to bring her back from dead by some buffs like:

And that realy useful, now Soldier 76 can kill enemies and deal a good overall damage. And maybe he can challange McCree for a spot into competetive matches. 13% damage increase is not feel as some big deal, but in game this little buff can turn the game.

Our little boy now changed, his hammer attack speed increased by 25% but damage decreased to 27%. And now you do not need to run on battlefield to find some metal scrap, now scraps start to generate automaticly and you can protect your team without any risk. 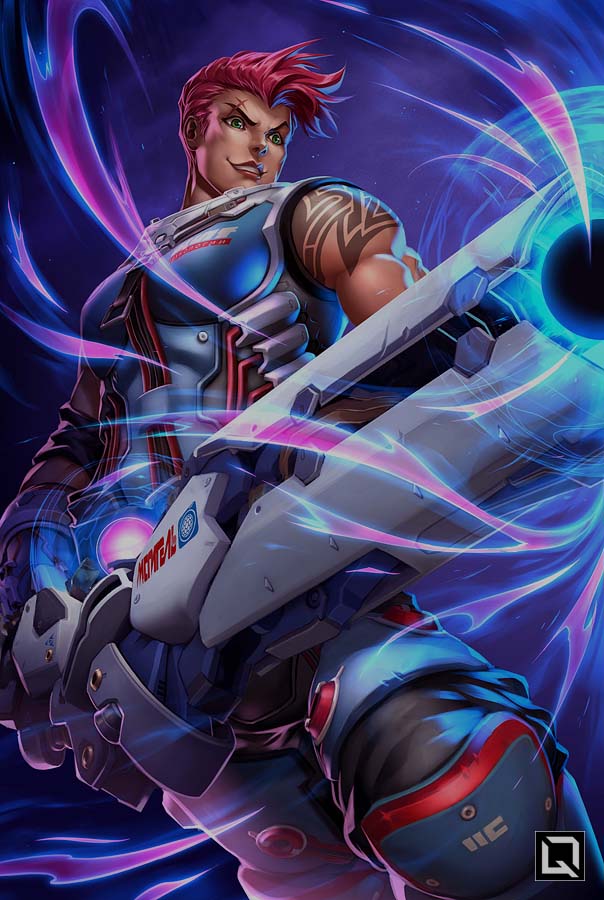 She was nerfed, but many people suggested that this nerf only make her stronger. Now 1 barrier charge her cannon only at 40% no at 50% as before, and amount of gaining energy was reduced by 20%. This is unpleasant, but this is not enough to knock her from the throne.

Also her beam now start to deal damage right after it hit the hitbox of enemy, without strange delay as before.

This buf greatly increase damage from her beam, and now she can deal with small heroes like Genji, Traces, Sombra. 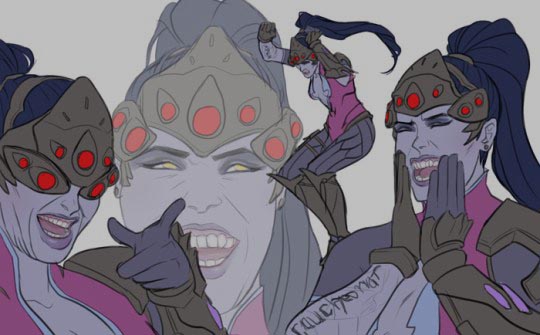 Blizzard decided to increase speed of charging of her rifle by 20% and this is a giant number. Now she start to appear in competiteve matches more often, and now teammates stop whine when they see her in pick.

Her selfheal now activates after 1 sec delay (was 3 sec), and now when ultimates charged by 25% slower her main ability (ressurection) may be even better.

Her ultimate charge rate was slowered by an additional 15% (yes 25% from all nerf and then again 15%) so now you can not use your ultimate 2 times per 1 teamfight. But the main power of this hero is in iceicles and ice walls, so we will still see that hero in competiteve.

With each patch Blizzard tries to knock down this dj from his Healer Throne, and again they are not succseded. Nerf of his active ability by 10% is not a such great nerf. But if blizzard will continue to nerf this guy, some day he will leave his throne. 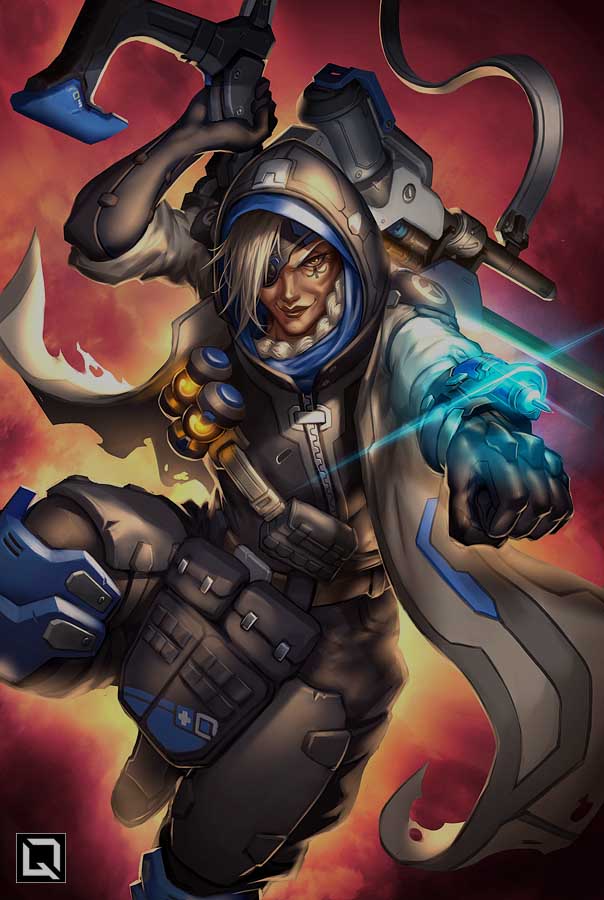 She was a mother of 3-3 formation (3 tanks absorbs damage, and 3 healers charge their ultimates on tanks) due to her Nano boost on Reinhardt. Now with nerf of Nanoboost Reinhardt (and all tanks) are not the best options. It is a chance that without additional movespeed he just can not catch any of the opposite team. So with this buff formation 3-3 now with high probability will be dead.

Read my other articles about various fps games: